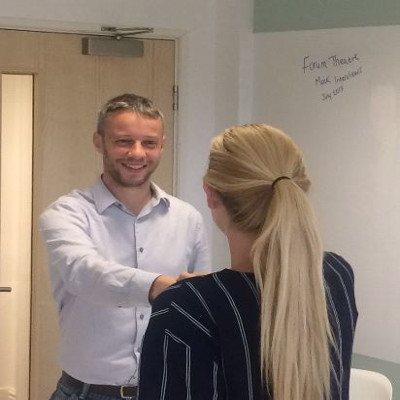 DEBP are a Social Enterprise and work with employers to develop bespoke programmes to support young people aged up 19 and up to 25 for young people with special educational needs and disabilities.  We also work with vulnerable young adults to advance their education.

One of our flagship programmes is Raising Aspirations that targets students identified as being most in need.  This includes young people facing multiple barriers to engaging fully with their education.

We are also the STEM Ambassador Hub North Midlands (Derbyshire and Nottinghamshire), South and East Yorkshire. We link schools, community groups etc with volunteers with STEM backgrounds or careers to help inspire the next generation.

We set up as a limited company following the closure of Connexions Derbyshire Limited in May 2011. They had acted as a legal entity for DEBP since 2001.  The three founding directors of the new company had worked for DEBP for many years.  Frank Lord was chairman of the DEBP advisory board since 2001.  John O’Callaghan had managed education business partnership activity since 1997.  Kaye Twomlow had been team leader for the DEBP for seven years.

Clare Talati was appointed in 2015 as Director. Clare brought a wealth of experience and excellent partnership contacts to the business.  These were complementary to the existing infrastructure and delivery of the organisation.

The range of services now provided by DEBP has been extended from core STEM delivery to include bespoke programmes.  These work more intensively with targeted cohorts of young people/adults, as well as universal delivery reaching a larger number. 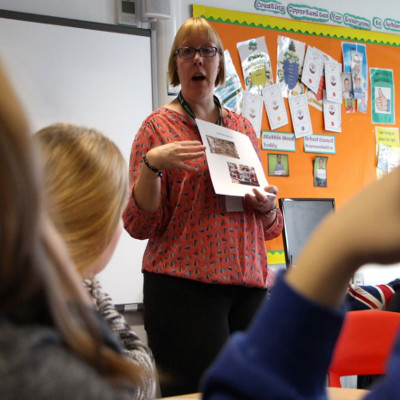 We have 27 members of staff with a variety of backgrounds and skills from teaching, youth work, careers advisers, SEND specialists, industry etc. Therefore, this has enabled us to reach more young people/adults. 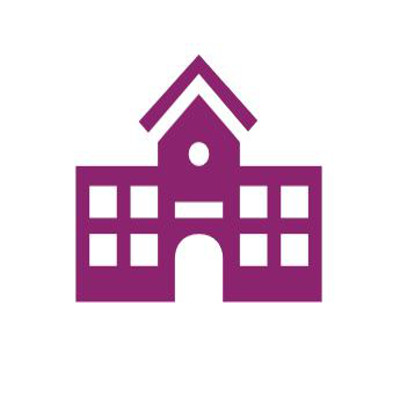 Find out about our school programmes. 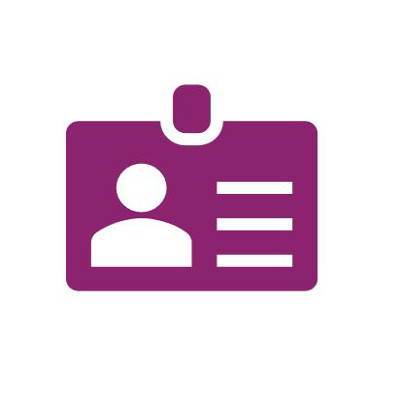 Find out about our work with employers. 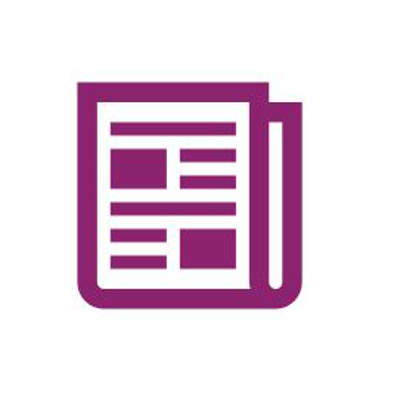 Find out the latest news from the team.